But farmers say its not enough, wanted offers to triple 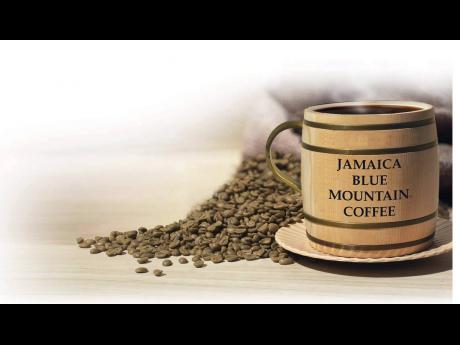 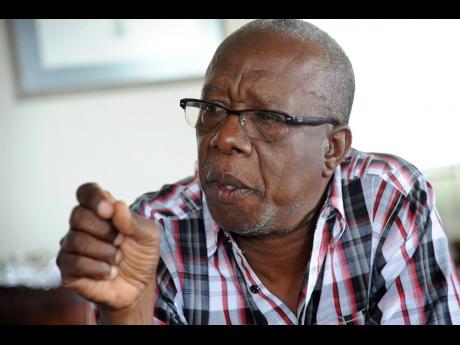 Coffee farmers are currently earning $6,500 per box for top-tier Jamaican beans supplied to processors, more than double what they were being paid last year, amid changing market dynamics in which export demand is re-emerging even as local...

To access this article in full please login or register today

Coffee farmers are currently earning $6,500 per box for top-tier Jamaican beans supplied to processors, more than double what they were being paid last year, amid changing market dynamics in which export demand is re-emerging even as local consumption wanes.

However, some farmers wanted the price to triple, and that farms cannot operate viably amid continued uncertainty around earnings.

Traders secured orders from roasters in Japan, earlier this year, which consumes around 70 per cent of Jamaican coffee. But there is less coffee to harvest this year due to a reduced crop. Consequently, with Japan demand remaining stable and supply reduced, the price to farmers has risen from the $3,000 per box they received for supplies from the last crop.

Additionally, processors have a bit more room to pay farmers, arising from the reduced regulatory fees, which were cut in half.

“The farmer will be doing a lot better, but the processors will have serious challenges,” said Norman Grant, CEO of the Mavis Bank Coffee Factory, one of the largest exporters and processors of Jamaican beans.

Coffee earns relatively small amounts in foreign exchange for Jamaica, at less than US$15 million each year, but the beans the country produces is in the top rank of premier coffees, globally.

The income derived from sales to Japan is a primary determinant on how much exporters and processors pay coffee farmers for their beans, said Grant.

While the coffee growers, who confirmed the new $6,500 price to the Financial Gleaner, complained it still was not enough to cover their cost of production, Grant countered that the amount was both ‘reasonable and viable’.

In-between, the price of labour, inputs and transport trended higher. Those and other dynamics resulted in many small farmers exiting coffee over time.

One grower recently went as far as recording his exit on video, which was sent to the Financial Gleaner by president of the Jamaica Coffee Growers Association, Donald Salmon. In the video, a farmer called Dickson in St James is seen using a power saw to cut down his coffee trees.

“It’s a waste of money,” said Dickson in the video, whose primary issue was the cost of fertiliser input. “Fertie a eat me out … it’s sucking out all my time and labour,” he said, while noting that his coffee farm could not survive below a price of $10,000 per box for the beans.

Instead, the farmer indicated he would be switching to cash crops such as banana, ginger or dasheen. Calls to his phone for comment were unanswered.

Salmon said that Dickson’s actions, while more dramatic than most, does reflect that of others who were walking away from their coffee farms.

“Five years ago, the number of coffee farmers was slashed in half from 10,000 to 5,000,” he said, while noting that the attrition won’t be resolved until the issue of price volatility is addressed and there is more certainty around earnings for small farmers.

The attrition, though not the only factor, has also taken its toll on coffee output. In the 1990s, the sector was producing around 300,000 boxes of high mountain coffee and 400,000 boxes of JBM, but now those volumes have fallen closer to 20,000 boxes and 200,000 boxes, respectively, Salmon said.

“It is not sustainable, and you cannot have a business where the price goes up and down. So, the farmers are trying to do their own thing, and moving up the value chain, but lack of capital is holding us back,” he said.